Desktop as a Service (DaaS) offerings have become a natural next step as cloud services witness exponential growth. Partnering with a DaaS provider lets the organization build and manage virtual desktops quickly and easily without intensive in-house resources and budgets. 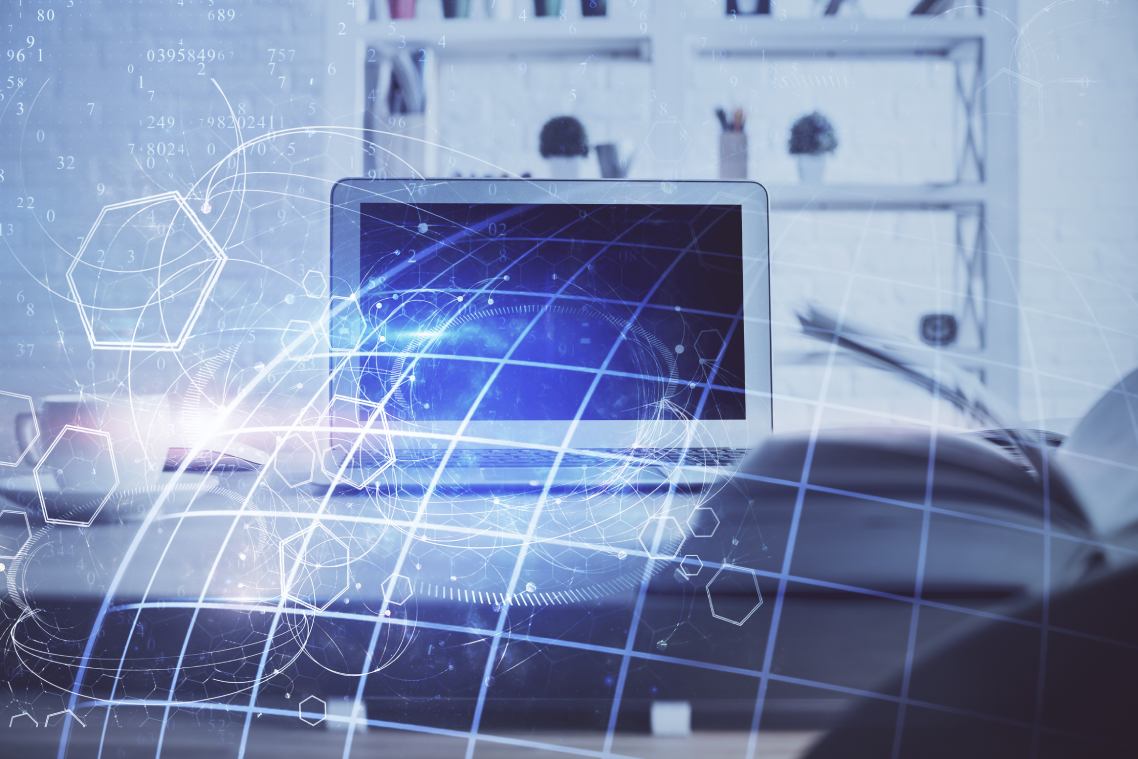 However, implementing a DaaS strategy can be challenging, especially because you have to decide amongst numerous DaaS providers within the market. Learn more about DaaS and other considerations when choosing a DaaS provider in this article.

What Is a DaaS Provider?

DaaS is a cloud-based service where a third party hosts the back end of virtual desktop infrastructure (VDI) deployment for an organization. Users, in turn, access virtual applications and desktops on their preferred devices. DaaS leverages a multi-tenant architecture, where organizations buy the service through the pay-as-you-go model—depending on the number of virtual desktop instances used.

The terms “DaaS platform” and “DaaS provider” are often used interchangeably, although they carry different meanings within the DaaS landscape. A DaaS platform provides the infrastructure necessary to run VDI deployments.

In this regard, a platform ties the back-end components (compute, networking, storage, virtualization and security) and the front-end interface (brokering, billing, image management, and optimization). In other words, you cannot have a DaaS provider without a platform.

A DaaS provider, on the other hand, is the vendor that actually interacts with customers. DaaS providers serve as partners between customers and the platform vendors, but how they achieve this depends largely on the platform.

By handling traditional VDI components such as management, DaaS providers allow the organization to focus more on controlling virtual applications and desktops. There are three categories of DaaS providers:

How Do You Pick the Right DaaS Provider?

Before you consider choosing an appropriate DaaS provider, you must analyze the organization to determine whether DaaS is the right approach. For example, you could have a scenario where employees are used to accessing resources through local PCs in an on-premises IT infrastructure.

Under such an environment, it makes business sense to determine if a transition to cloud-based VDI can save costs and free up more resources. This means weighing up the merits and demerits of VDI versus DaaS. For example, do you have the necessary virtualization expertise, time and other tools to manage on-premises IT infrastructure, or would it make more business sense to transition to DaaS?

If you’ve settled on DaaS, choosing the right provider depends largely on organization requirements because each vendor has its own features. Let us explore five factors that can help you select the right DaaS provider.

Security continues to be a growing headache for IT administrators and businesses. Not only are data breaches surging worldwide, but data monitoring and protection standards are becoming more stringent.

VDI is inherently more secure than traditional desktops because no sensitive corporate data gets stored on local points and proper user-controls limit actions such as emailing, printing and copying. However, to truly protect corporate resources, you need a DaaS vendor that commits fully to enforcing security with measures such as identity access management (IAM) and data encryption—both at-rest and in-transit.

You will also need a DaaS provider that complies with various standards such as the Payment Card Industry Data Security Standard (PCI DSS) and the Health Insurance Portability and Accountability Act (HIPAA), especially if the business operates in such environments.

As is the case with any new technology, end users may find a DaaS platform to be complex and difficult to use. IT administrators may also find the platform quite overwhelming due to data management workloads, potentially compromising the integrity of such operations.

In this regard, choosing a DaaS provider with software tools that are fully compatible with your existing infrastructure makes sense. This is because such infrastructure creates a familiar environment that end users and IT administrators can use to get started with virtual desktops quickly.

3. Integration with the existing platform

The primary aim of the DaaS approach is to generate a centralized data-repository that all the enterprise’s application tools reference. To achieve such a framework, you need to ensure that the DaaS solution interoperates seamlessly with your existing IT infrastructure.

For example, can your data-analytics platform integrate with the selected DaaS vendor’s system? Or, can your existing customer relationship management (CRM) system interface with the chosen DaaS solution?

Factors such as security updates, patch upgrades, troubleshooting and change management are essential in DaaS environments. The DaaS provider should ensure these issues are addressed promptly and consistently to ensure productivity thrives and employees have a consistent user experience.

In this regard, you should go for DaaS vendors that provide 24/7 monitoring and support. This guarantees that your infrastructure will be running at all times without interruption.

One of the primary advantages of cloud-based services such as DaaS offerings is that they shift consumption models from capital expenses (CapEx) to a flexible operating expenses (OpEx) approach. While this helps to minimize and plan for the overall costs, there is a challenge when comparing various DaaS vendors and the prices they charge versus services they offer.

As such, it is vital to carefully compare the overall value, not just the cost, when evaluating DaaS vendors. For example, a low price for one vendor may seem attractive. However, it could be missing some essential features at the basic cost or could leave the organization entirely responsible for other crucial elements like patching. Therefore, you should conduct thorough due diligence before settling on any DaaS solution.

Who Are the Key DaaS Vendors?

However, organizations need to purchase their own software licenses and Azure capacity from Microsoft to use them in VMware Horizon Cloud.

Amazon WorkSpaces is a proprietary DaaS solution that Amazon unveiled in 2013. The platform enables end users to access cloud applications, resources and services from AWS. IT administrators can provision Amazon WorkSpaces via the AWS Management Console.

Users, in turn, connect to the service through a client application that can be installed on various endpoints such as PCs and tablets. When provisioning, IT administrators must assign each user to a WorkSpaces bundle—a set of compute, networking, storage and application resources.

Which Companies Use DaaS?

Because of the aforementioned benefits, many companies are increasingly transitioning to the DaaS model. Below are a few of the companies that can shift to DaaS offerings:

Manage Workloads and Resources from a Single Console with Parallels RAS

The end-user computing (EUC) environment is changing fast, responding to high costs, security concerns, flexible working styles and bring your own device (BYOD) initiatives. Cloud computing and DaaS offerings such as Azure Virtual Desktop can address some of these emerging digital needs in organizations.

Parallels® Remote Application Server (RAS) is an inclusive, all-in-one VDI solution that integrates and extends the capabilities of Azure Virtual Desktop seamlessly. IT administrators can leverage Parallels RAS to provision and maintain Azure Virtual Desktop workloads on a single pane of glass.

We'll help you pick the best web hosting provider out there

Why CHROs Should Support Remote Work

Every C-suite executive oversees critical aspects of the business. The people-focused...

Looking for the top web hosting solutions on the market? Then you’re in the right...