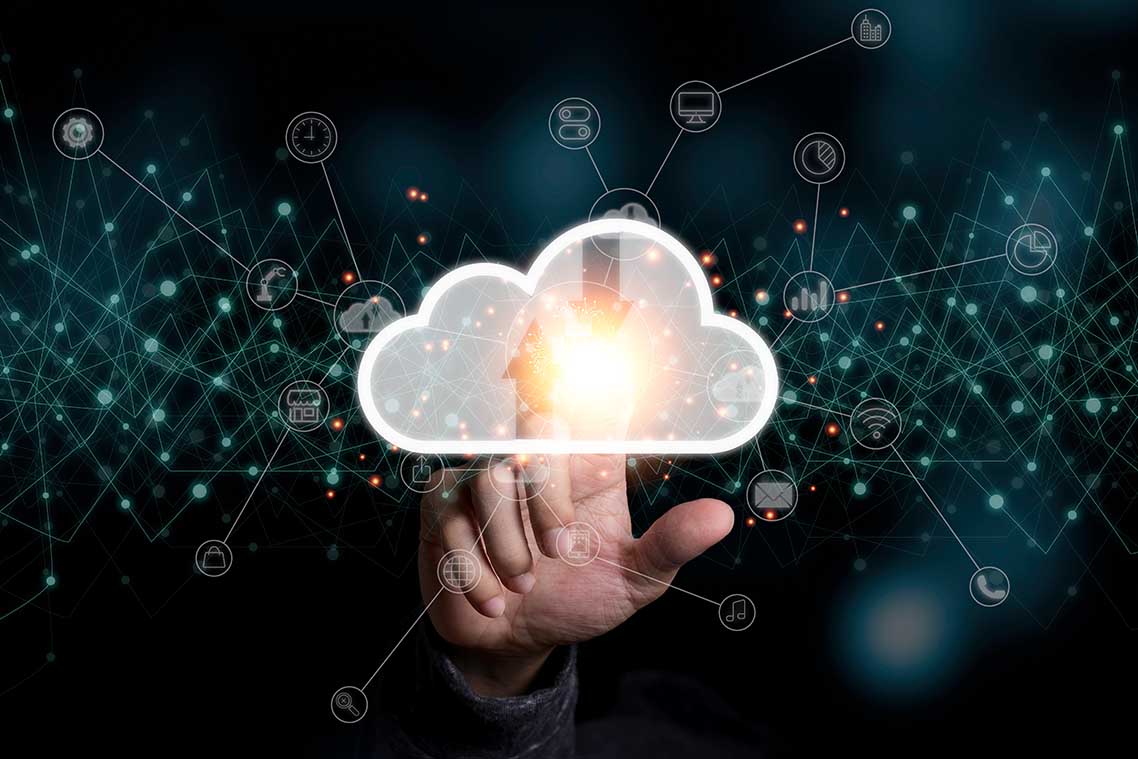 What Is Windows Virtual Desktop?

This means that endpoints that access the applications and desktops do not directly run the OS, applications, desktops, and user settings. Currently, users can access the Windows Virtual Desktop resources via multiple OSs, including Windows, macOS, Android, iOS, and any platform with an HTML5-compatible browser.

To use Windows Server, you do not need individual Windows OS licenses. Instead, you require a Windows Server and Office 365 environments license. You can obtain the Windows Server license through the pay-as-you-go pricing scheme on Azure. You can also use the Azure Hybrid Benefits to transfer your on-premises license to the cloud.

You must also install remote desktop services (RDS) licenses for remote access. You can get this license either through the existing on-premises user/device RDS client access licenses (CALs) or via a CSP.

The Windows VDI approach has brought about several benefits, like allowing enterprises to cut IT costs by leveraging bring your own device (BYOD) and thin clients. It has also allowed them to streamline IT administration practices via centralized management.

However, the service has been somewhat rigid in addressing emerging hybrid-working issues, especially after the coronavirus pandemic. Besides the complexities involved in its setup, Windows Virtual Desktop has a complex infrastructure when it comes to overseeing Azure hosting costs.

What Are Some New Features in Azure Virtual Desktop?

The newly unveiled Azure Virtual Desktop comes with many features, including:

What Is Remote App Streaming Pricing and the Promotional Period?

Microsoft rolled out this feature beginning on January 1, 2022, with the following pricing structure:

Microsoft has advised organizations to continue using Azure Virtual Desktop through existing license arrangements they have, such as Microsoft 365 E3 or Windows E3 and higher for users that are part of a customer’s or ISV’s own organization.

The components that make up the Azure Virtual Desktop environment are interconnected to form the setup:

The end-user computing (EUC) world is rapidly changing, responding to many mobility forces, including the BYOD trend, agility, and security. Desktop virtualization solutions such as Azure Virtual Desktop are necessary for enterprises that want to thrive in this fast-paced, digital environment.

Parallels® Remote Application Server (RAS) supports Azure’s infrastructure as a service (IaaS) as a hypervisor to host VDI. Using Parallels RAS on Azure, organizations can deploy and scale their VDI workloads faster and simplify IT management. This is because Parallels RAS provides a single console from where IT administrators can quickly deploy and manage corporate resources and get the VDI up and running in minutes.

When we come to choose the best web hosting platform, there are lots of choices...

Much like many organizations, you probably opted for cloud computing when you first...

Why CHROs Should Support Remote Work

Every C-suite executive oversees critical aspects of the business. The people-focused...